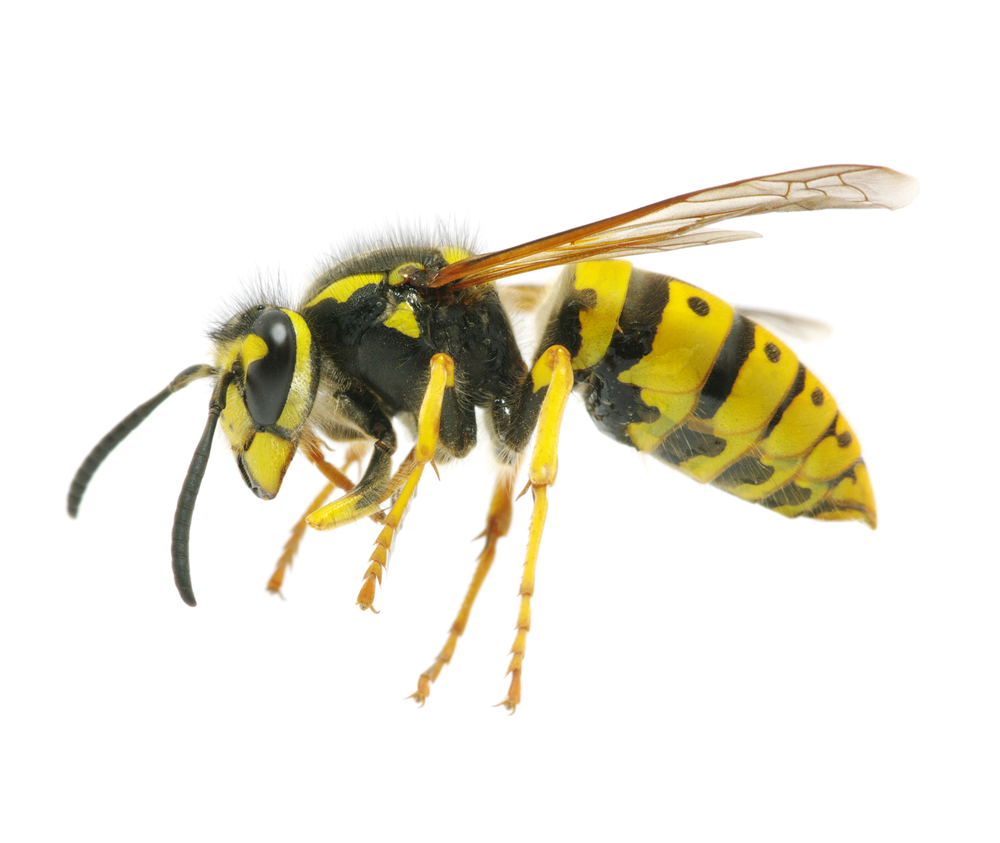 Wasps are generally beneficial insects in the environment. They are flying, predatory insects that help them lead the crusade against other insects that people don’t want hanging around. Wasps are commonly solitary or social and live in nests that form in areas around the home or natural spots like heavily wooded areas. Even though many people know that yellow jacket wasps and other types of similar insects are thought to be good for the environment, the last thing that someone wants to see is a wasp’s nest forming near their home.

Unlike bees, wasps are capable of providing numerous painful stings when they are provoked. Sadly, provoking one of these insects is relatively simple because they are generally more hot-tempered.

Not all wasps are the same, and that is why we have created a list of the three most common types of wasps found in the Dallas area.

What does a yellow jacket look like? These are what most people think about when these insects come to mind. Yellow Jacket wasps are typically found in the northeast, mid-east, and southeast areas of the United States. Most people tend to mistake these wasps for honeybees. It makes sense because the two have a similar look to them. However, one should note that honeybees will have pollen sacks on their back legs, and wasps do not. Other differences between yellow jackets and honeybees include:

Paper wasps are generally considered to be the most social of the wasp family. They are one of the most common wasps found in the southern United States. At a glance, they look like their cousin in the bright jacket, but upon a closer look, there are some significant physical differences:

These types of wasps tend to nest in a grayish paper-like honeycomb-shaped nest. This is the reason why they are named the paper wasp. These nests can be found under the eaves of houses, attics, and trees. They have a painful sting and will attack outsiders when aggravated. It is not recommended that a homeowner trying to eliminate paper wasps go the DIY route for the job.

These solitary wasps have a unique look in the wasp family. They have a needle-shaped waist and are commonly identified through the mud nests they make under eaves, walls, and attics. Of all of the wasps to have in the home, these are the least likely to disturb homeowners. These wasps seldom sting and enjoy spending their time preying on spiders around the vicinity of their nest.

If you are experiencing a wasp problem in or around your home and don’t know how to take care of it, give Bee Safe Bee Removal a call today. We have the training, expertise, and tools to get your wasps removed safely and efficiently. Our friendly service providers will be happy to set up an appointment to discuss our services.