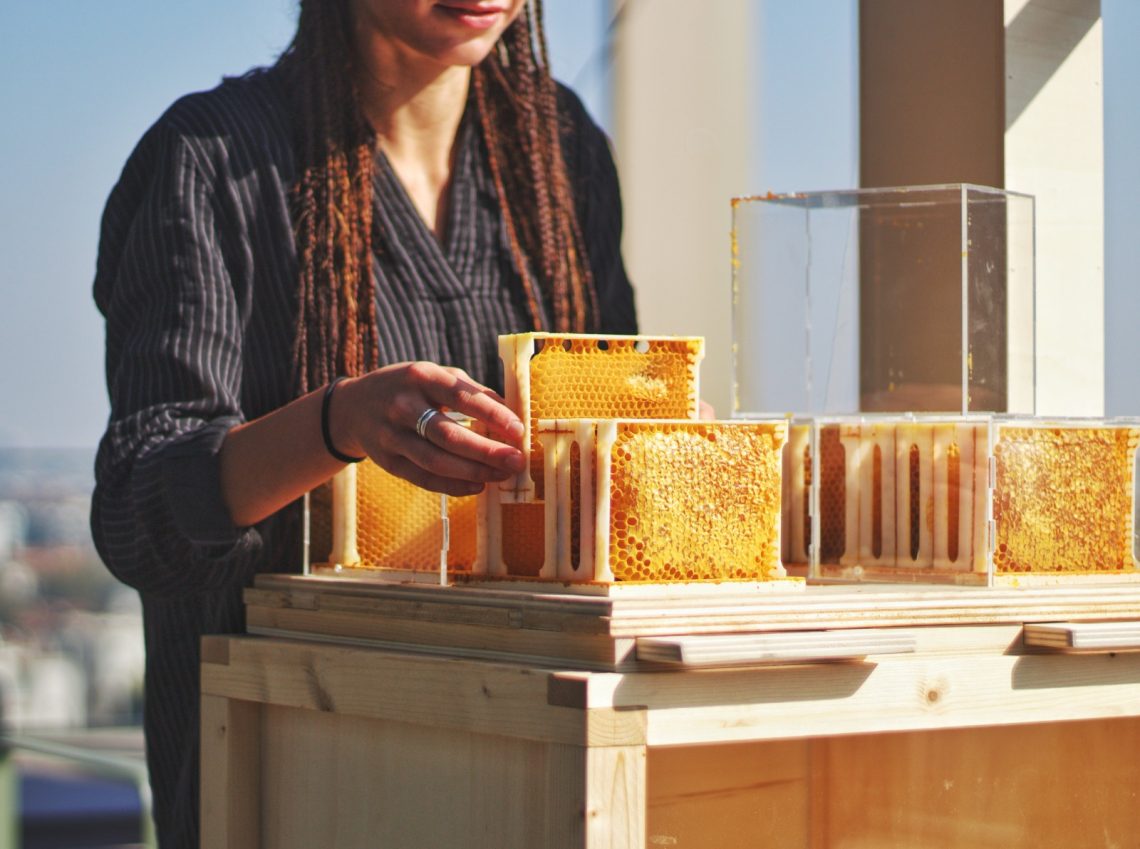 During the springtime, it’s common for beekeepers to rent out bees nationwide to states that would benefit from the small pollinators. Almond farmers, California’s most important crop, rent out bees to help with the growing process. However, as almond trees blossom into beautiful white and pink flowers, theft crimes rise to capture the valuable beehives that help sustain California.

Beekeepers have been dealing for years with theft crimes related to their beehives. Beekeepers have methods to make sure they can obtain their beehives again by tracking (from a range of GPS devices, surveillance cameras, and other anti-theft products) where the beehives go. While the beehive thefts may come to a surprise to readers, they are a major problem to beekeepers because of how bees truly affect our ecosystem in a positive way.

If beehives aren’t taken care of or used in the wrong manner or in locations that can damage the environment, they can become a danger to people. In Pennsylvania, three beehives were illegally removed from a garden of a grocery chain. If we calculate how many that could have been, that means over 60,000 bees were stolen away! That’s only in Pennsylvania. In California where pollination from bees is important, beehive thefts happen more frequently and at a bigger scale during peak bee season.

In the last few weeks where peak bee season has not even occurred yet, over 1,000 beehives have already been stolen from orchard trees. Authorities have announced a $10,000 reward, given by the state beekeepers association, for important information about the largest burglary involving 380 beehives near a farm in Mendocino County. Tauzer Apiaries wrote on Facebook how difficult it felt to have worked hard to take care of bees for a year only for the beehives to be stolen from them. Fortunately, an anonymous person provided valuable information that led a recovery rescue for most beehive boxes (and a stolen forklift) that were 55 miles away from the family-led Tauzer beekeeper apiary. Authorities also found bee frames that belong to another beekeeper. The victim, Helio Medina, has been rumored to have lost over 250 beehives last year. Medina said that the theft events from last year negatively impacted his apiary, so he learned to put GPS trackers in his cable-locked beehive boxes from now on while putting cameras around his property. One suspect in this burglary, that led to the rescue, was arrested too.

Beekeepers feel like they have to do what they have to do to protect their important beehives, because in reality, there’s not a lot people can do to help them. Medina also said to keep an eye for beehives in the night to see if he can capture any robbers, since that’s when burglaries are most common. What’s unfortunate, most robberies are done by beekeepers or people who know about bee transportation. A detective stated that most of these robbers’ goal is to make as much money as possible with bees and leave the hives to die.

Not only are beehives valuable to be stolen, but robbers have also stolen beehives due to an increase of renting prices. What used to cost $50 to rent a beehive now costs around $230. For many beekeepers or farmers who depend to continue growing, that cost has proved to be way
too high. However, the increased price might be warranted, because there’s been huge demand to grow almonds in California to the point that over 1.3 million acres is used just to grow almonds alone. The demand is so high that professional beekeepers have calculated that
growing all the almonds in the U.S. would take 90% of all colonies nationwide (from locations like Texas, New York, and Florida to name a few).

Bees are rented all over America to farmers in California. But hundreds of them, valued at as much as a million dollars, go missing. Here’s why #tictocnews pic.twitter.com/ZSSHQxWzcg

Although farmers need beehives, beekeepers need to take in account the dangers of the different environments beehives will encounter. From loss of habitat, insects, and disease, beekeepers have to be careful with changes like droughts and having to artificially supplement
bees with sugar to keep going. These additional costs can turn into a nightmare for beekeepers. If a beekeeper loses a beehive, not only does that mean the death of thousands of bees but also a loss of honey production, pollination, and income. So, some beekeepers barely break
even. Beekeeping and renting out takes a lot of time and money to make sure bees are healthy and employees are paid out in time. Therefore, if farmers steal it is because they can not afford to pay renting costs of beehives. If beekeepers steal, that’s because they can not afford to take
care of bees since in the end it may mean they will only break even.

To combat beehive thefts, startup company Bee Hero aims to create a beehive box with GPS enabled. For now, beekeepers advise other beekeepers to write their names, phone numbers, cameras, and SmartWater CSI so detectives can easily track back beehives to their original
owner. Also, the almond industry is researching ways for almonds to require less pollination from bees that has raised $15 million from California government to create smart agriculture that will be efficient for not years to come, but decades too.