The Danger of Killer Bees in Arizona 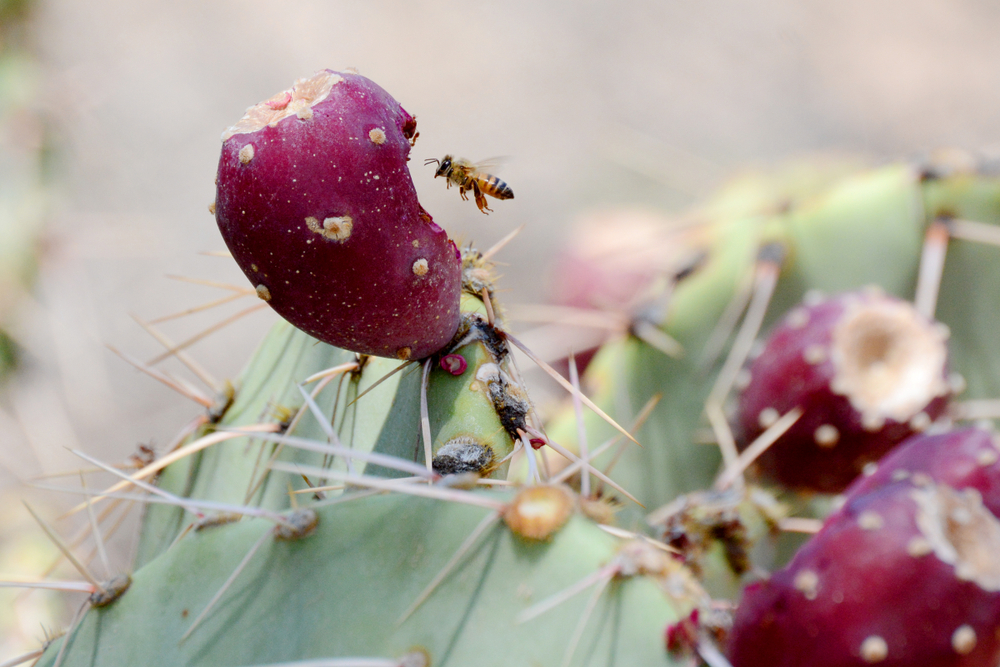 Is There African Killer Bees in America?

The Africanized bee, also known as the killer bee, is a species that is currently making a name for itself across Arizona. Yes, most people have heard about Africanized honey bees for years, yet some still can’t wrap their heads around the common facts that make these bees dangerous.

At Bee Safe Bee Removal, we specialize in getting Africanized honey bees off your property safely and humanely. Here are some reasons why you should give us a call the next time you see a swarm of bees near your Arizona home.

What is an Killer Bee?

You may not be a threat to your local bees in Arizona, but that means little to the Africanized killer honey bee. This species is notorious for sensing danger and aggressively attacking when threatened. If a nest of killer bees feels like they are being intruded on, expect at least 10 to 20 bees to defend their nest within a rather extensive radius,

Can African Killer Bees Sting More than Once?

When most people think about bee stings, they think of a bee only sting once and then dying shortly after. It is not the case at all with the killer bee. These bees not only require little stimuli to attack, but they can continuously sting their target. While the venom they produce is not more potent than the average honey bee, continuous stings to a target from multiple bees in an attack can quickly turn deadly.

Usually, the average honey bee will calm down after a few minutes. Africanized killer bees can hold a grudge and remain aggressive for hours.

Killer bees are known to enjoy warmer climates. Areas like Texas and Southern California are no stranger to this species. Therefore, it should be no surprise that Arizona is the perfect area for Africanized honey bees to migrate.

With temperatures that can easily reach in the high hundreds, your community is a natural breeding ground for these deadly visitors.

Keep in mind that the size of an Africanized honey bee contributes to their danger. They are significantly smaller than the average European bee. They have a shorter development time frame, which means that in areas where they nest, a community of killer bees can quickly grow into a threat to the areas surrounding the nest.

Any bee removal job is dangerous if you are a homeowner that thinks a DIY attempt will work. Multiply that danger by the thousands when approaching the possibility of Africanized honey bees. This species is a real threat in Arizona, and that is why Bee Safe Bee Removal is prepared to help you out. Contact us today to find out more about the services we provide in your community.