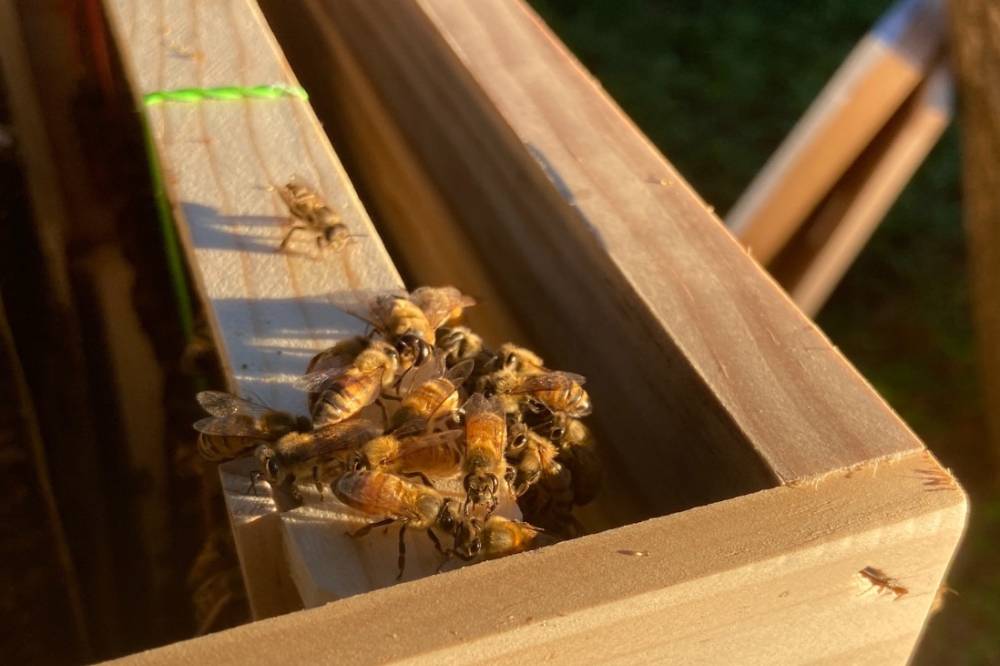 The summer of 2021 has been significant to people around the nation. People are finding the time to go out more, but what about the bees? What does this summer mean to them? The Bee Informed, a nonprofit organization using data to improve the lives of honey bees, has presented honey bee colony losses in the United States for 2020-2021. This summer means that bees are in more danger than ever.

Usually bee colonies die in the winter, but the reports demonstrate how bee colonies are dying throughout the year from various events. Most common issues come from parasitic Varroa destructor mite (main cause), queen behavior, and starvation. Beekeepers need to spend more time and resources to divide surviving bee colonies to replace the lost colonies.

Although colony death rates go up and down every year, the worrying part that Natialie Steinhauer, science coordinator of The Bee Informed, states is how there appears to be no rapid progression to reducing the losses. There are various research programs aimed to understand the managed honey bee colonies, such as treating bees from the parasitic varroa mite to increasing plants for essential nutrition to reducing the usage of pesticides that harm bees. So, while beekeepers are changing their methods to reduce honey bee colony losses, there’s a long way to go until science catches up with bee’s summers.