Are Wasps And Hornets The Same Thing?

Wasps generally have two pairs of wings and are not fuzzy. Only the females have stingers, but they can sting people repeatedly. Hornets are a small subset of wasps not native to North America (the yellow jacket is not truly a hornet).

Do It Yourself Hornet Removal

Our hornet removal team will carefully inspect the area and determine the best method of removal that is best for the customer. We will safely remove the hornets and the nest then treat the affected area to ensure the hornets do not return. Should the hornets return within the 30-day guarantee period, we will remove the hornets free of charge.

Do’s and Don’ts Of Handling Hornets

A hornet or wasp infestation is a serious manner and should be treated as such. Added below are some Do’s and Don’ts of handling hornets invading your home or business.

Do– If approached stand still and do not engage. Wasps are intrusive insects and any movements or swatting only makes them feel more threatened.

Don’t– Attack a wasp’s nest or spray with water as this will attract the remaining wasps out of the nest. This will only temporarily resolve the issue as hornets and wasps will find other entrance holes to keep their nest active if wet.

Do– Be careful when approaching a nest, wear protective clothing to cover areas of your body to avoid stings; hornets are more aggressive than bees

Do– Research professional pest control services to solve the issue as quickly and swiftly as possible.

Wasps and hornets, unlike their bee counterpart, are thin-waisted with a barbed tail that can sting and puncture skin multiple times, they have a higher pain ratio that can last up to multiple hours. Do not let hornets and wasps ruin your outdoor experience. If you happen to come across a hornet or nest entrance, contact us today for experienced advice and prompt assistance. 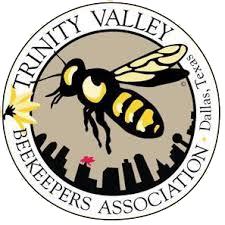 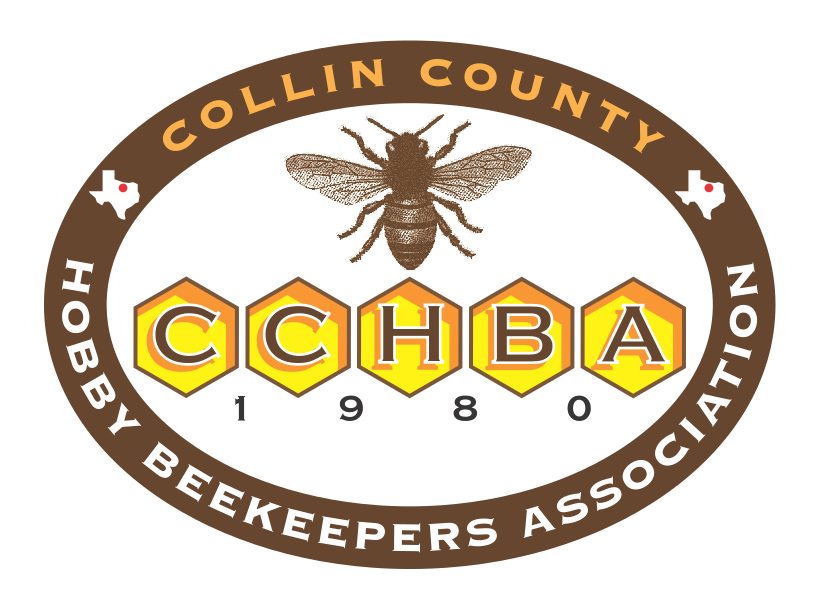 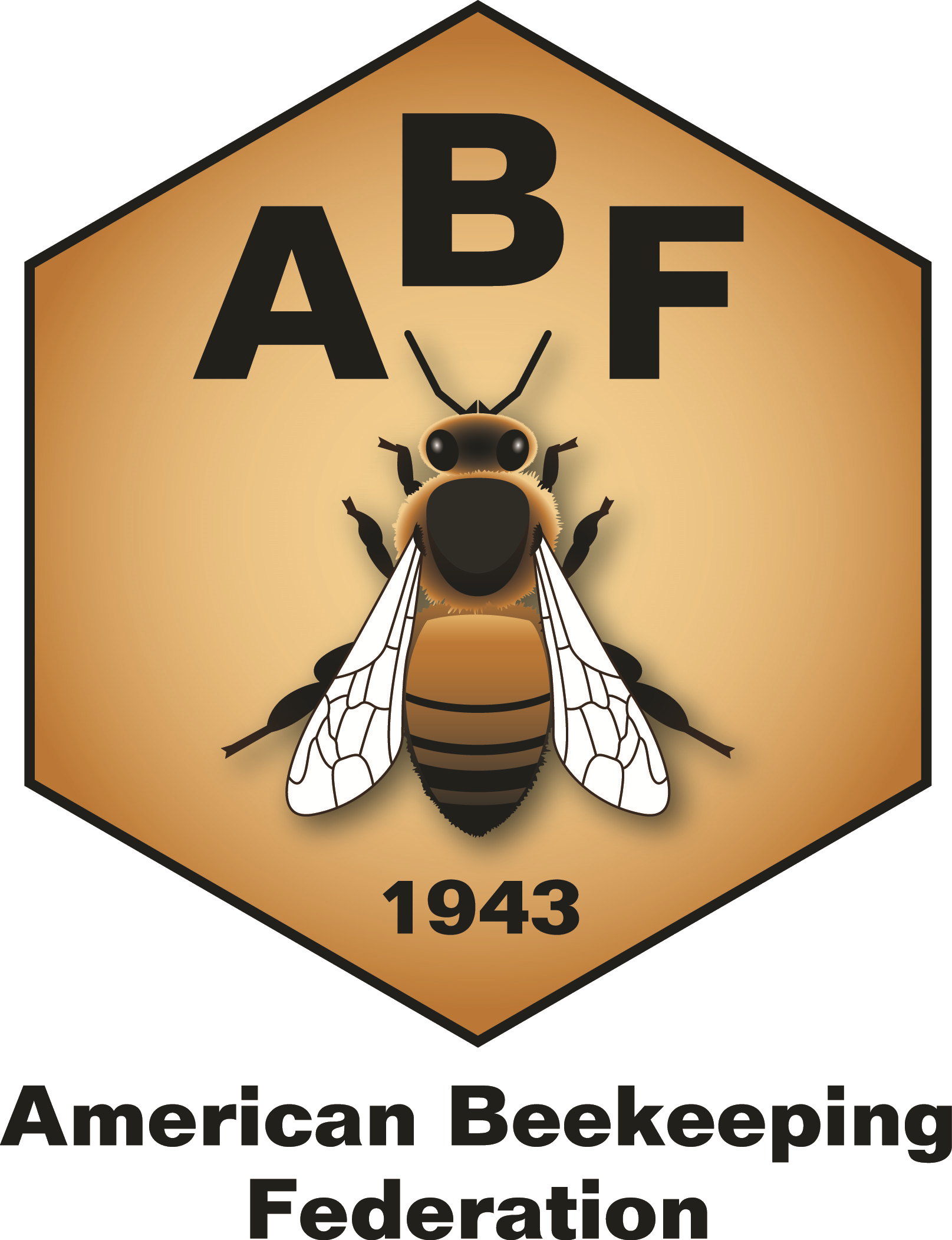 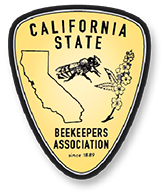 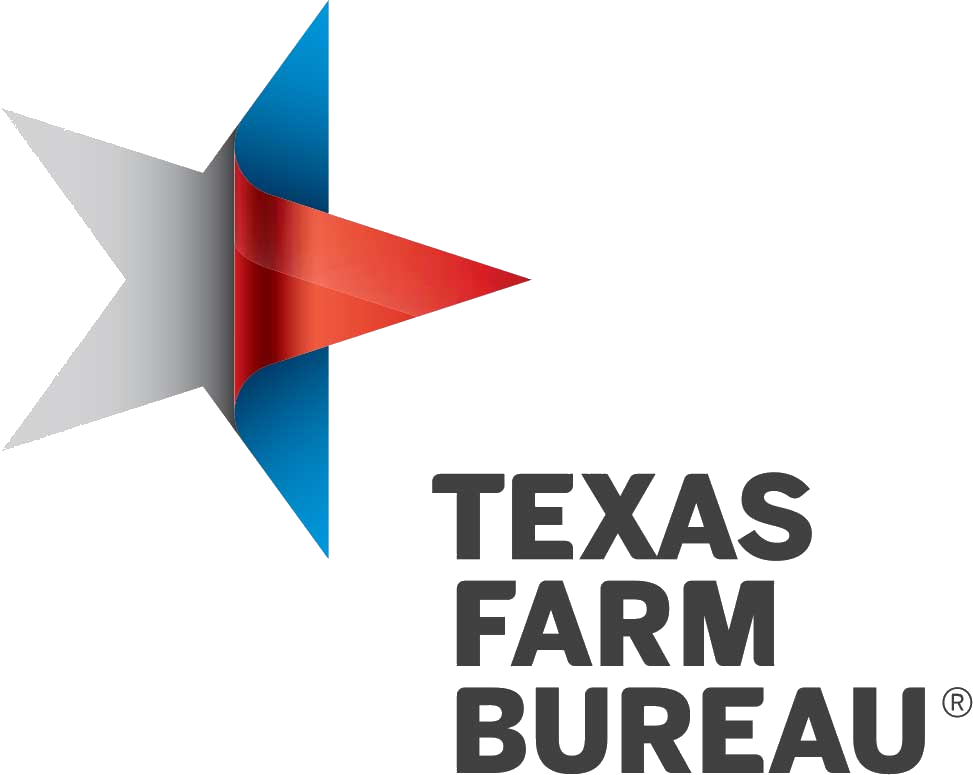 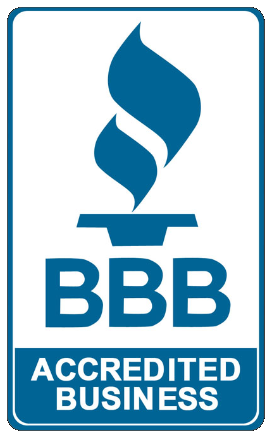 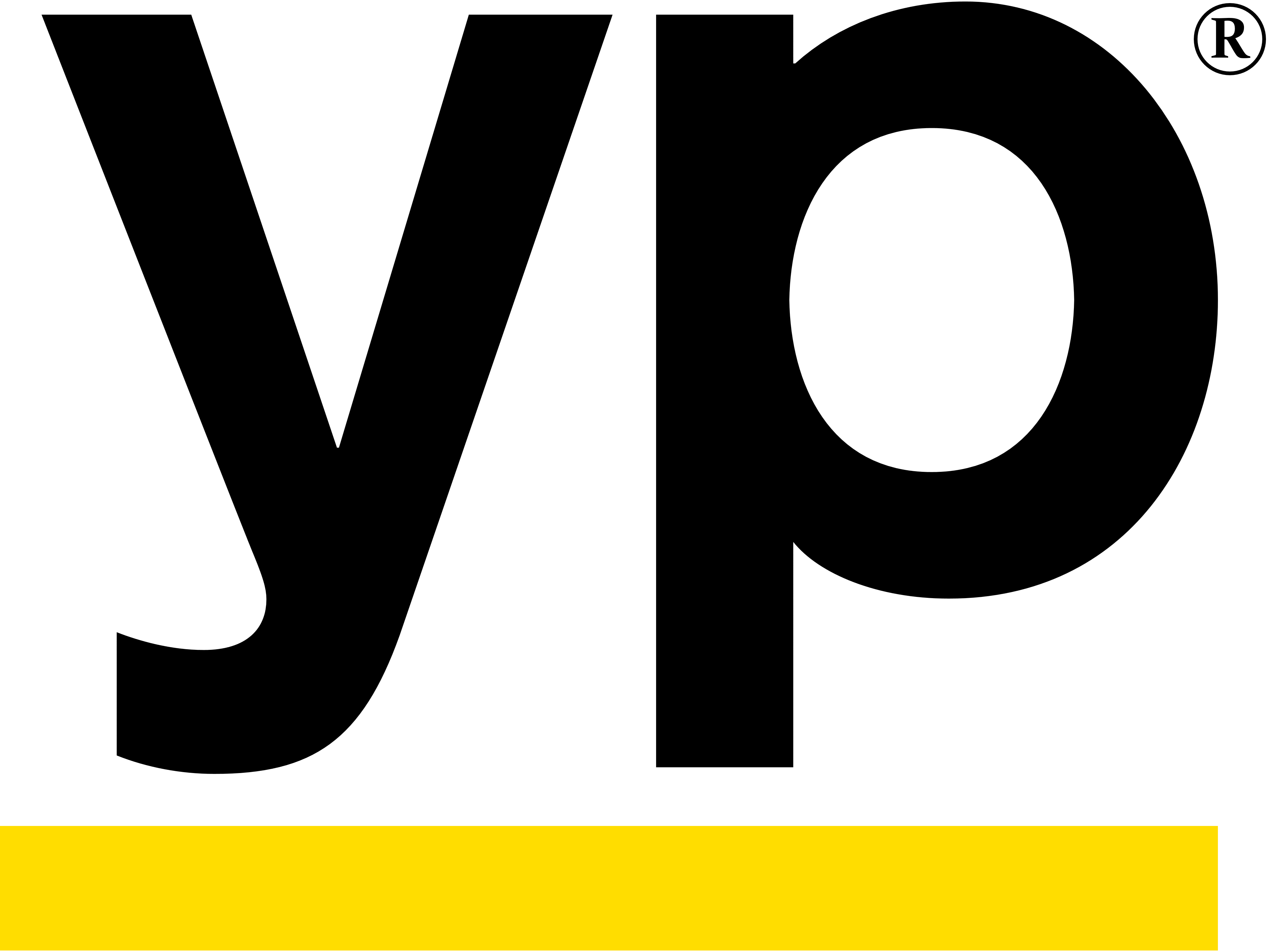