Fundamental Differences Between Bees and Wasps 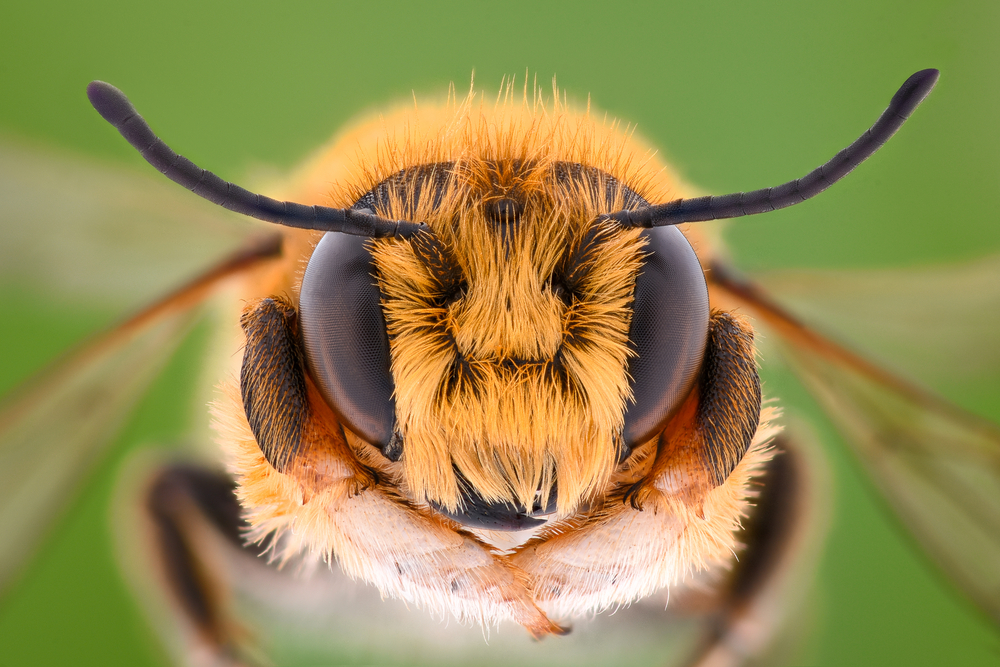 We all know one thing about both bees and wasps. They sting, and the stings hurt! However, even though they come from the same kingdom of Animalia and Insecta class, there are several differences and similarities between the two creatures that the average person doesn’t know. Here are some of the most remarkable facts about the differences between the average honey bee and the dreaded wasp living in your Texas neighborhood.

It is well known that a honey bee will die after having stung someone. Many people think that this is true for all bees. However, other types of bees are capable of stinging a victim multiple times. Even though these types of bees exist, the bee is still a less aggressive insect than the wasp. This Is especially scary when one considers the danger of approaching a beehive for beehive removal in Fort Worth.

A wasp is going to be significantly more aggressive than a bee and Is always capable of being able to sting multiple targets. This ability alone makes a wasp an effective predator compared to the bee’s pollinator status. It’s no wonder that so many people are looking for wasp exterminators.

Body Type Between Bees and Wasps

While bees are known to belong and fat on the rear, have two pairs of wings, and are brightly colored, there are some similarities in the wasp, but some very stark differences that people need to see.

Wasps are usually long and thin. They also have two pairs of wings and are often brightly colored as well. Some wasps, however, are wingless and dig into the ground rather than fly.

Bees can also be defined by their hair, bodies, and legs. Wasps generally have a longer, smoother body with long dangling legs.

What’s In A Name?

A wasp is typically defined as an insect that is neither a bee nor an ant. The wasp species are predatory, and almost every other pest insect has a wasp species that enjoys preying on them. Although bees are closely related to both wasps and ants, they are more known for their role in pollination and for producing honey and beeswax. This is a great reason to call a local beekeeper to help with any removal of a beehive from your yard.

They Do Have One Big Thing In Common

Bees and wasps are very different creatures with one significant element of their livelihood in common. Their stings can be deadly if you are allergic. Stings from either insect could trigger an allergic reaction that can turn traumatizing if a person results in being allergic to the secreted venom from each insect. This danger alone is why it is recommended to call a local bee hive removal expert if you notice a beehive or wasp nest on your property.

Can’t Tell What You Have? Call Bee Safe Bee Removal

If you hear a constant buzz around your house, see the insects’ bright colors but can’t determine how to approach getting them off your property. Give Bee Safe Bee Removal a call today. We are dedicated to safely removing your beehives and exterminate wasp nests from your property in the most eco-friendly way possible.